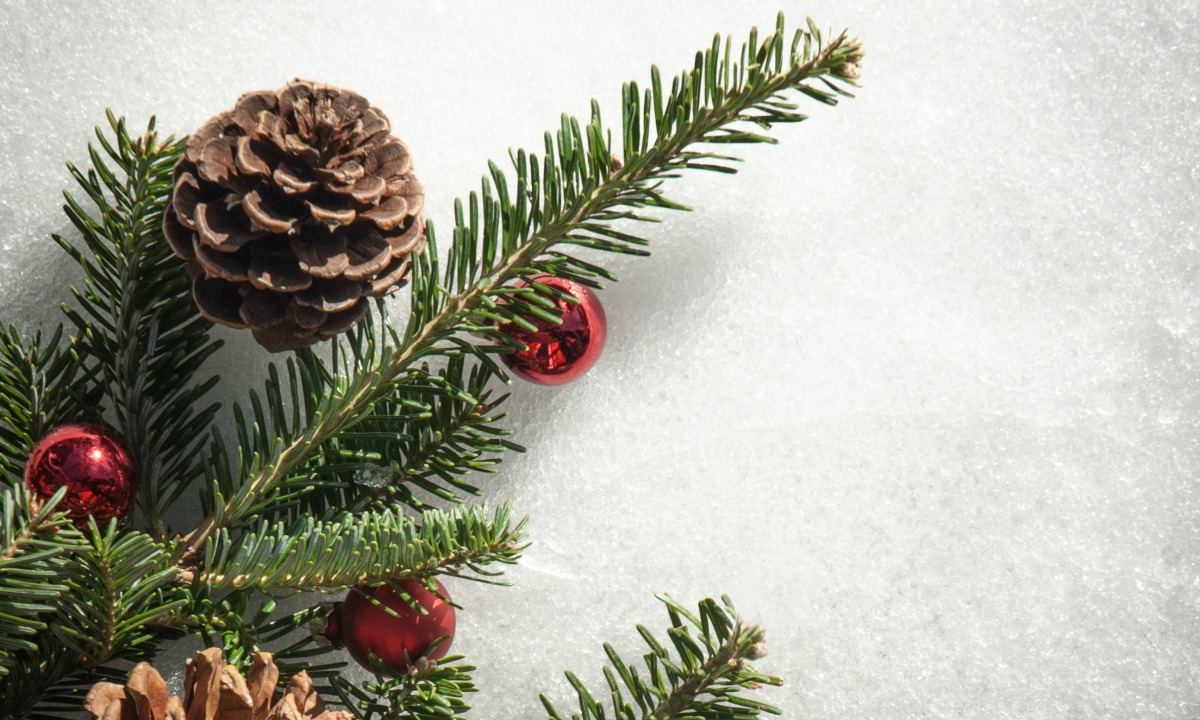 Emmanuel – God with us.

These words, the message of Christmas, are the core of the gospel. It’s the message so clearly stated in John 3:16:

“For God so loved the world that He gave…”

He gave His “one and only Son.”

God gave and Jesus came so that “whoever believes in Him will not perish.”

We came into this world spiritually dead. We were separated from God, destined for an eternity apart from Him. We came in need of a Savior. That’s why we need Jesus. That’s why Jesus came:

“For God did not send His Son into the world to condemn the world, but to save the world through Him. Whoever believes in Him is not condemned, but whoever does not believe stands condemned already” (John 3:17-18).

Sometimes I ponder how misunderstood Jesus was, and how badly He is misrepresented today. I hate to be misunderstood!  Jesus “…came to that which was His own, but His own did not receive Him” (John 1:11). He was called a blasphemer, a devil, a lunatic, a liar; when in reality, He was their Savior. He was the long-awaited Messiah, and God asked for only one response from them, from us — to believe Him. To believe that God loved us so much that He gave and Jesus came so we might know Him, be made like Him, and be with Him, both now and forever. That’s eternal life.

Because of the lavish gift we have received, our belief should cause another response to rise up, a response demonstrated by an unlikely group of people. 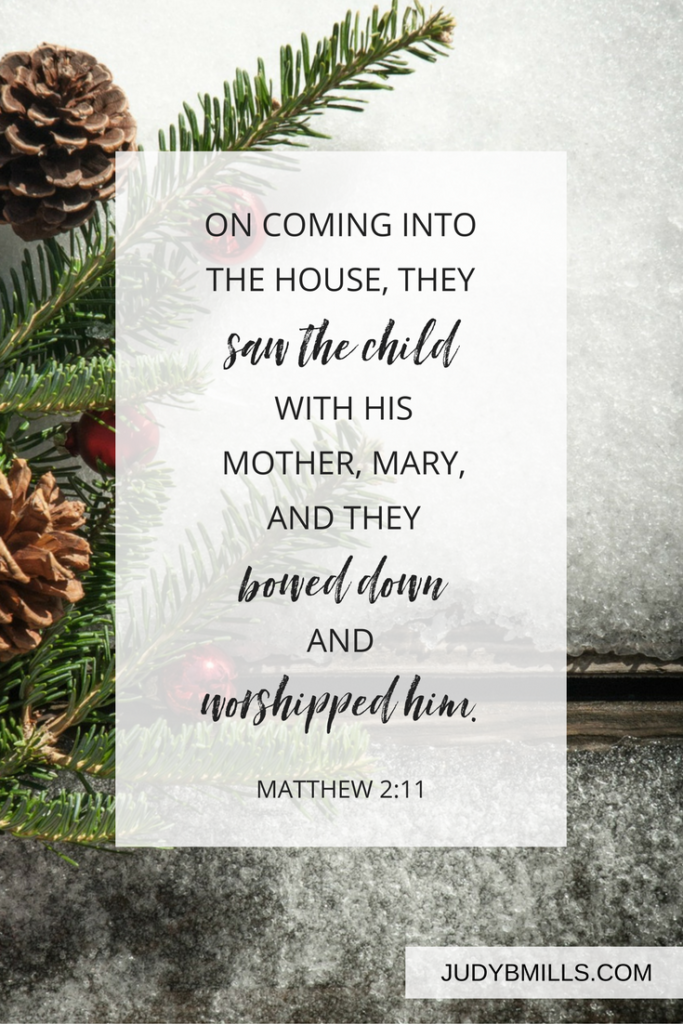 These were the Magi: although pagans and astrologers, they were a caravan of believers:

“Where is the one who has been born king of the Jews?”

And in response, the Magi came from far, far away.

They were indeed very wise men. At some point these astrologers from Gentile nations heard the prophecy of a coming Messiah. They’d believed He was coming. They believed He was coming to save them. They’d seen His star and went far out of their way to offer the one response needed from all who believe in Him today:

“On coming into the house, they saw the child with His mother Mary, and they bowed down and worshipped Him (Matthew 2:11).

What else could they do? Worship was what was due Him.

The Psalmist got it:

“Come, let us bow down in worship, let us kneel before the Lord our Maker; for He is our God and we are the people of His pasture, and the flock under His care” (Psalm 95:6-7a).

How far out of our way are we willing to go to worship Him? Do we realize the extent to which worship is due Him? Is there anything more important than taking time to adore Him?

To adore is to love dearly, cherish, treasure, prize, be devoted to. When done internally, they result in an expression that can then occur outwardly: to worship, glorify, praise, exalt and honor. How sweet our words and worship of Him will be as we first take time to inwardly treasure and adore Him.

At this writing, we’re less than a week from Christmas. Most of us will continue to think of things that still need to be done. My desire is that those things won’t displace the main thing. The invitation has been given. A group of pagan astrologers modeled the correct response for us. May we seize these days to do it. In the busyness of the season and afterwards, let’s practice Way #38 of 52 Ways to Glorify God. Let’s:

Worship and adore Him.