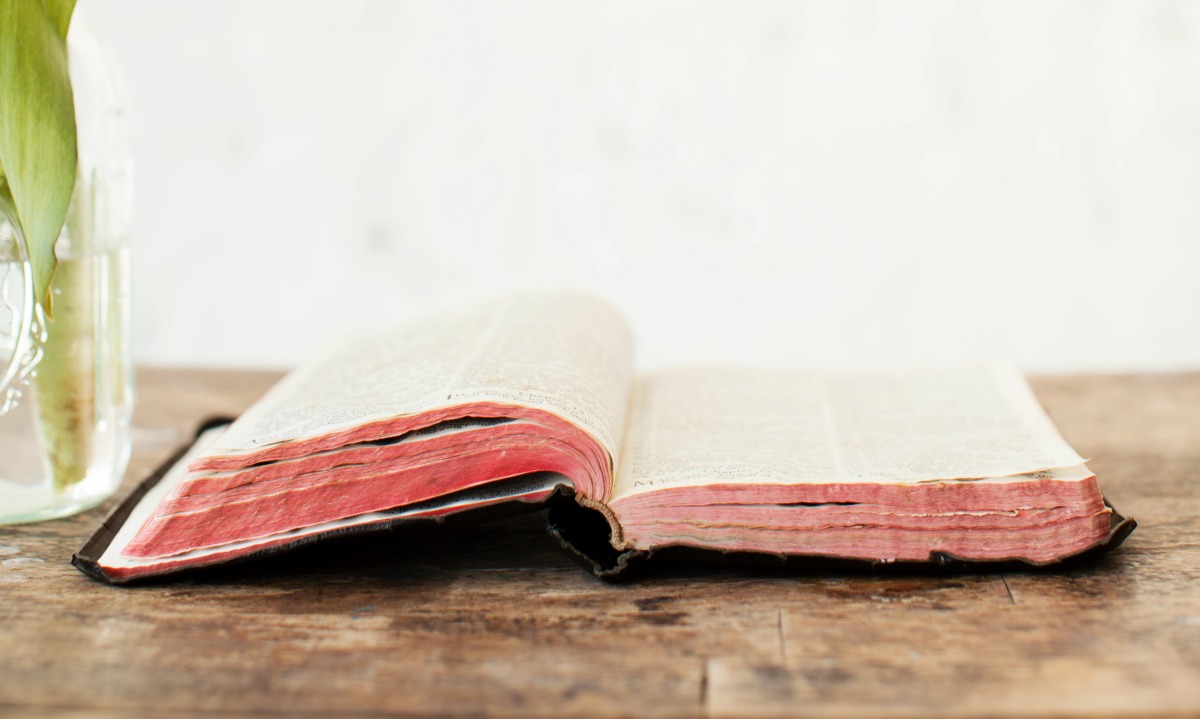 I love hearing people’s stories, their journey — the ins and outs of where they came from and all they’ve walked through.  This Christmas season I’ve been pondering Jesus’ story: His journey, what He walked through and why He did it. His story is the most amazing and dramatic one we’ll ever hear.

Though this post gives just a glimpse of Jesus’ story, I invite you to ponder it with me. Let God bring to your mind other pieces of it. Be blessed to spend time thinking about Jesus.

Jesus played an intricate role long before He came to earth. He was right there when God said, “Let us made man in our image, in our likeness, and let them rule…”(Genesis 1:26).

When Adam and Eve sinned, the script of Jesus’ story began to unfold more clearly. Speaking to Satan, God said:

“Because you have done this…I will put enmity between you and the woman, and between your offspring and hers; HE will crush your head and you will strike His heal” (Genesis 3:15).

Clarification came many years later when God spoke through a prophet named Isaiah. God spoke of a virgin who would give birth to a son — a Messiah, a Savior, a head crusher; a man who would be both a suffering servant and a conquering King.

But He wouldn’t come in the time of Isaiah. It was around 700 years later when:

“…Caesar Augustus issued a decree…So Joseph…who was pledged to be married to Mary…traveled to Bethlehem. While they were there, the time came for the baby to be born, and she gave birth to her firstborn, a son” (from Luke 1:1-7).

Jesus left the glory of heaven:

He left continual praise and adoration.

He left the Father.

Jesus came as a baby to grow up among us, to live as we live, feel as we feel, struggle as we struggle. Jesus came and showed us God:

“The Word became flesh and made His dwelling among us. We have seen His glory, the glory of the One and Only, who came from the Father, full of grace and truth” (John 1:14). 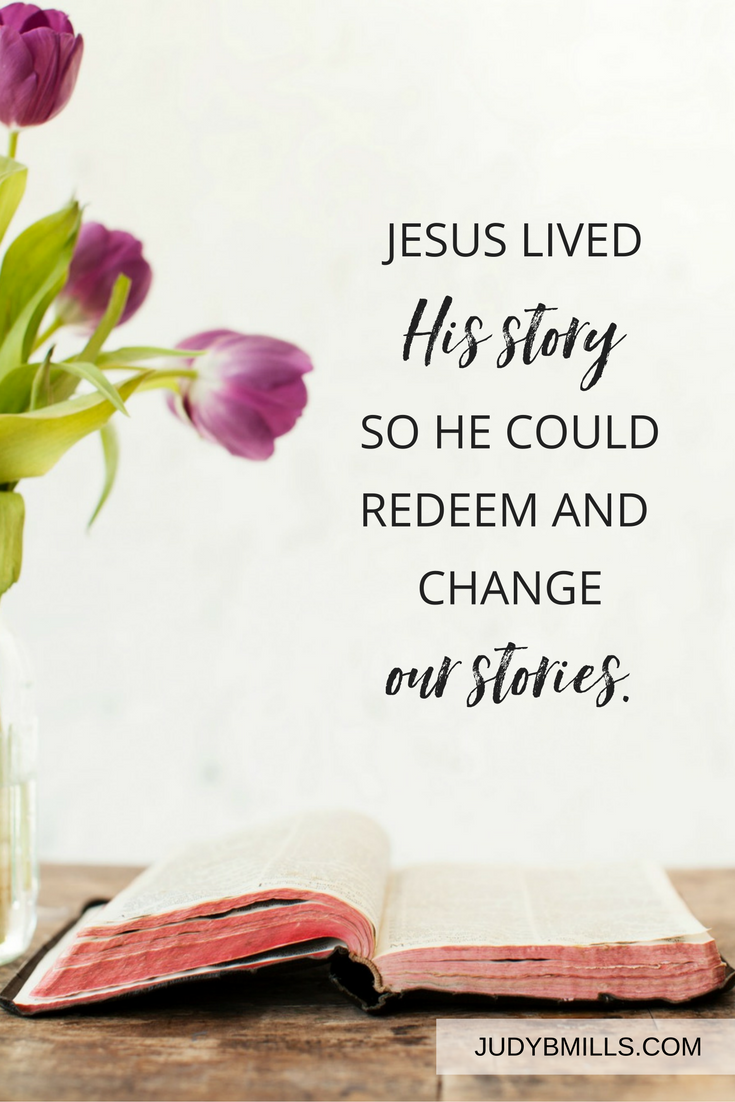 As an adult, Jesus gained fame quickly, but He was also despised by many. He came for us, and most of us “received Him not.” Even those close to Him never “got” Him. In the end, when He really needed them, most abandoned Him.

He lived a flawless, sinless life.

He died a criminals death.

God raised Him from the dead.

No one has had a greater impact on our world than Jesus.

Jesus lived His story so He could redeem and change our stories.

“Though He was rich, yet for your sake He became poor, so that you through His poverty might become rich” (2 Corinthians 8:9).

“God made Him who had no sin to be sin for us, so that in Him we might become the righteousness of God” (2 Corinthians 5:21).

Jesus brought glory to God here on earth by completing the work God gave Him to do (John 17:4).

Today, Jesus reigns from heaven with God. He is “able to save completely those who come to God through Him because He always lives to intercede for them” (Hebrews 7:25).

Jesus continues to live His story seeking to redeem and bring great beauty to your story.