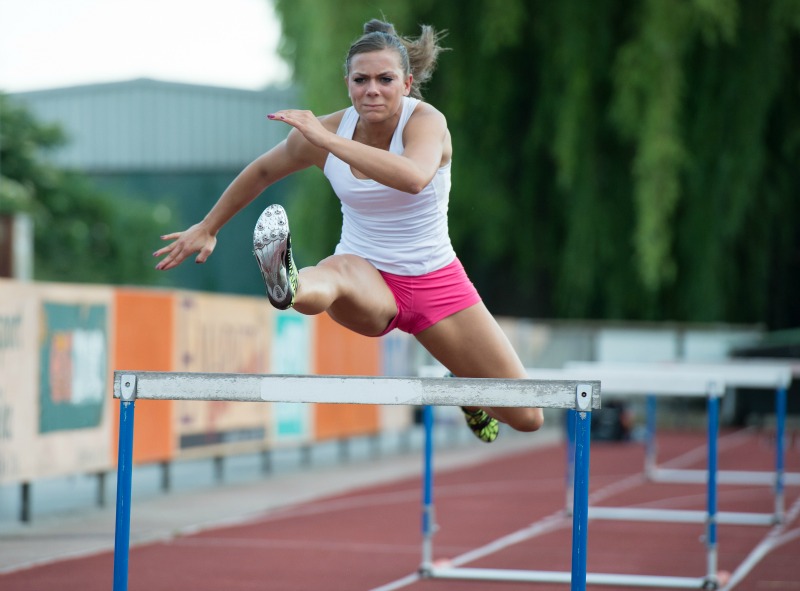 She was a two-time competitor in the Olympic Games. She ran the hurdles. Her long legs not only ran fast, they could jump high. She leapt over barriers impassable for most of us, doing so at a speed unmatched by most people in the world. But the hurdles lining the Olympic track aren’t the only ones she’s overcome in her life. She’d been sexually abused by a significant adult in her life. Her mother had entrusted her and her athletic ability to a man who ended up not being trustworthy at all.

After her Olympic career was over, she entered the most intense trial of her life. The abuse led to years of destructive behavior, abuse she inflicted upon herself, abuse whose effects rippled onto others.

Through a relationship with Jesus, the counsel of His Word and a host of earthly conduits, God met her at the point of her deepest brokenness. She shared with me how she’d clung to the anger, the injustice and her seeming right to never forgive the man who had taken so much from her. She’d clung so tightly that, though years had passed, the effects of his actions kept gaining a tighter and tighter squeeze on her. 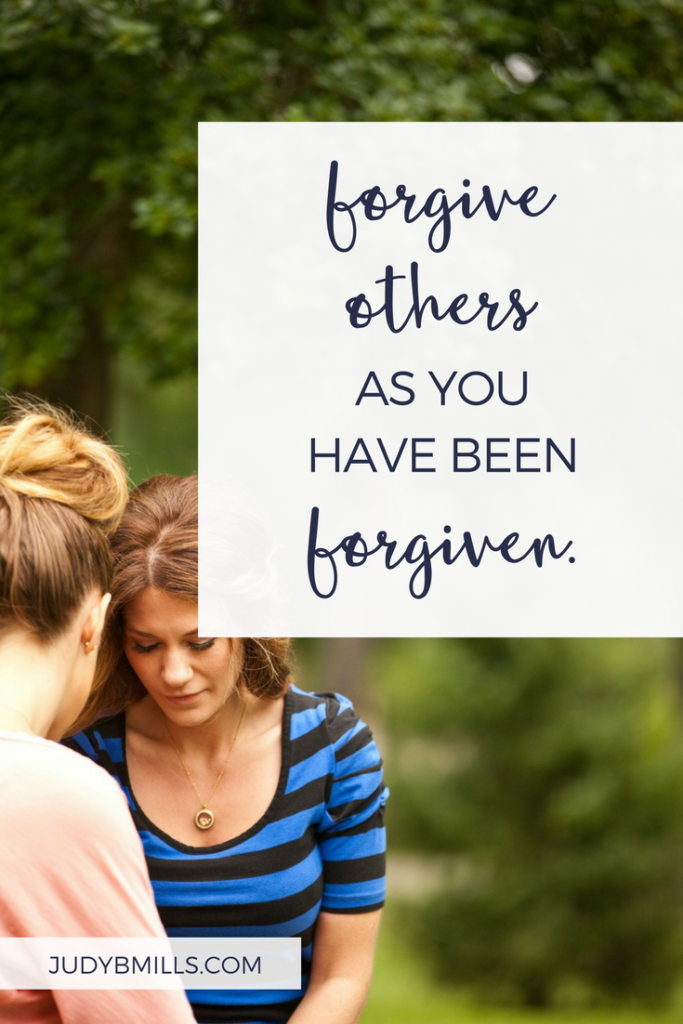 She’d been counseled to forgive. She’d read (and read and read) what God said about forgiveness in His Word. But it seemed impossible. The grip was too tight. The root of bitterness had gone too deep.

Yet — love won out. She obeyed God. She forgave. In doing so, God and His Word had their transformative effect in her life. The woman I knew was not the woman she used to be. She was free in Jesus. Free to be who God made her to be. Free to display His glory.

Forgiveness is often the most difficult command to follow. Acts committed against us are deeply personal. Yet no matter the circumstance or offense, God calls us to forgive:

“Bear with each other and forgive one another, just as in Christ God forgave you” (Ephesians 4:31-32).

As my friend discovered, forgiveness doesn’t mean you continue to place yourself in the way of harm or abuse. Forgiveness is not saying what was done or said to you was ok. Rather, forgiveness places judgment in the hands of the One who will judge rightly:

Most of all, forgiveness is an act of obedience, a choice we make. It’s a choice by which God sets us free. I’ve not known the horrors my friend experienced, but we’ve all had people sin against us, just as we have sinned against others. Even more, we have all sinned grievously against a Holy God. And that’s what propels me to forgiveness. In all our sin, God forgives…and remembers them no more; then He forgives again…and remembers no more (Hebrews 10:17). He asks of us: Forgive as I have forgiven you.

When we fail to forgive, we forfeit the healing Jesus died to make available to us. We put up a barrier in our relationship with Him. In choosing not to forgive, we turn away from God. Furthermore, we withhold from others something God has freely given to us.

Of all God’s commands, Way #35 of 52 Ways to Glorify God may be the most difficult to obey. But I believe it also holds the greatest potential to propel you into a life of freedom — a life that brings great glory to God. Today and every day, be quick to forgive. Be extravagant in forgiveness. Practice Way #32:

Forgive others as you have been forgiven.