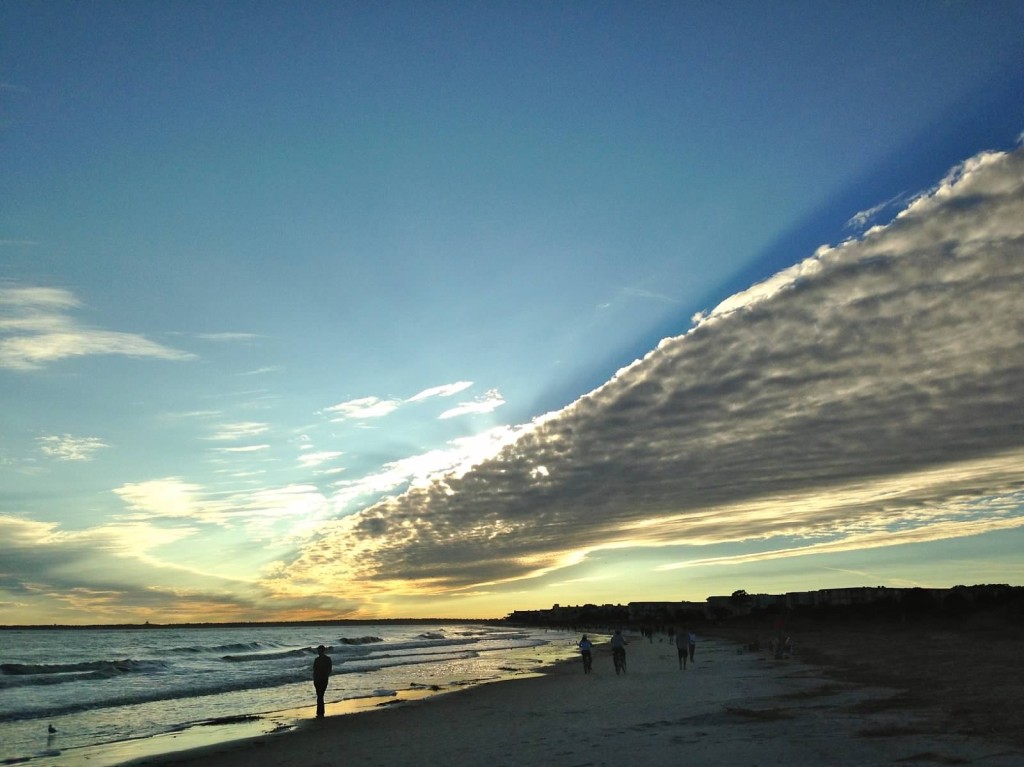 I relate very well to Mr. Owl. Not because I’m wise, but because I can be quite impatient. My husband has often referenced this commercial when describing me. I don’t always value the importance of baby steps, especially when it comes to my walk with the Lord and the areas in which I serve Him. 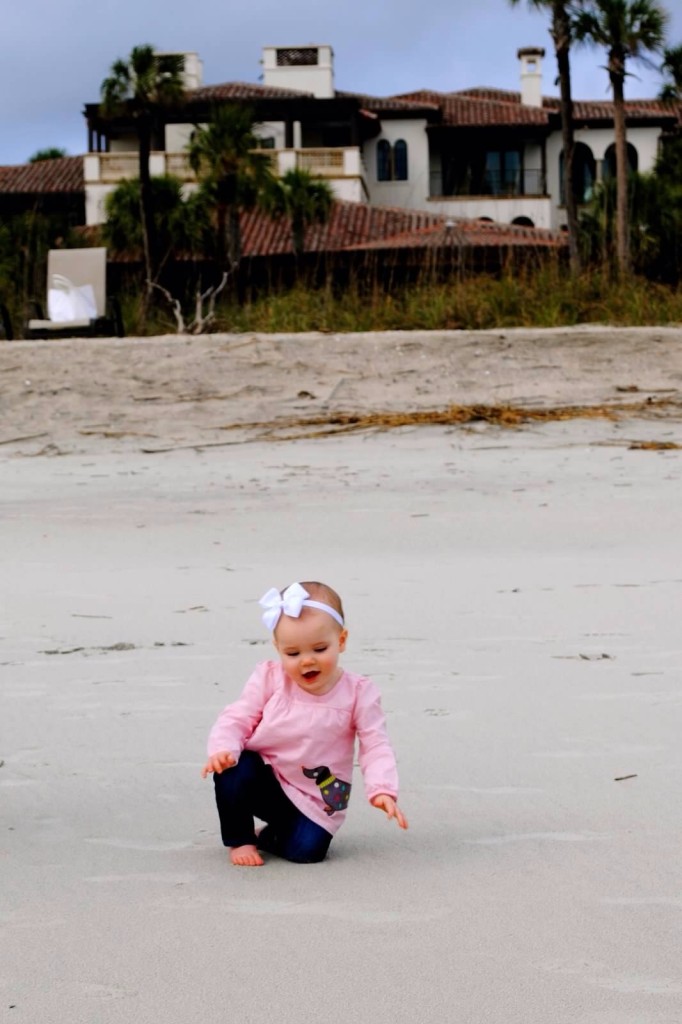 Not long ago I watched our granddaughter walk on a beach for the first time. She’d been walking less than a month then, but overall her steps were steady, especially when she held onto her father’s hand.  When she’d let go and try to run ahead, she’d usually fall. Watching her reminded me that not only is God’s chosen destination best for us, but His pace in getting there is perfect as well. I think of the times I’ve forged ahead in a conversation, only to speak untimely words that could not be received on the other end. I can recall times of frustration because God wasn’t moving as fast as I thought He should. 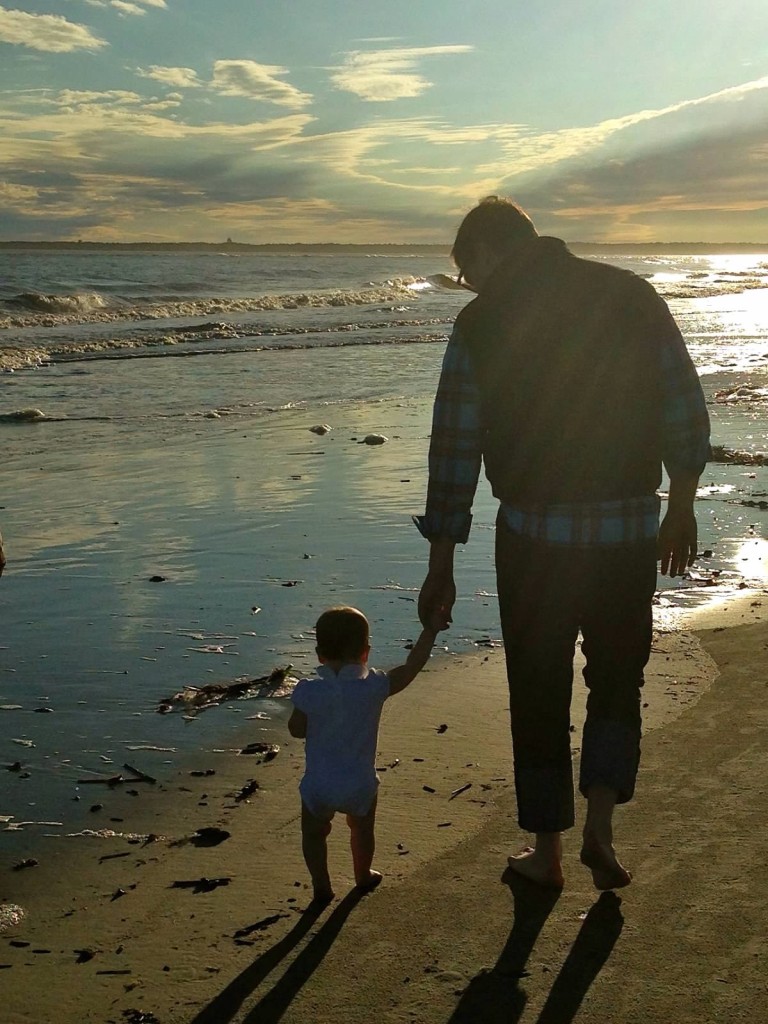 Yet, I’m learning. I’m learning that there’s beauty in a day spent at God’s pace, a pace I’m starting to seek and to keep. It’s a pace which seems almost slow on the outside, while thrilling on the inside. It’s a pace which at the end of the day accomplishes more than I could have at a breakneck speed apart from Him. God’s pace rarely exhausts me, and usually energizes me.

Two years ago the Lord placed a dream in my heart. While He’s been revealing and fulfilling it in many beautiful ways, I know there is more. Sometimes I want “more” right now. After sharing this dream with one who would join me in it, God spoke to her through His Word:

“The vision is yet for an appointed time and it hastens to the end [fulfillment]; it will not deceive or disappoint.  Though it tarry, wait [earnestly] for it, because it will surely come; it will not be behindhand on its appointed day”   (Habakkuk 2:3 AMP).

The man that penned those words also wrestled with God’s path and pace. He wondered why God allowed His people to suffer, why God didn’t intervene quicker. Yet when God spoke the above words he listened. He believed God and praised Him while He waited.

Is there a God-given dream in your heart or a prayer you are longing to have answered? Would you join me in believing that it is yet for an appointed time?  When that time comes, though it tarry, it will not disappoint. You will arrive at God’s chosen destination right on time. The path and the pace will have prepared you to hold what God has to give you.

I believe we will also realize that the path and the pace were the greatest gift of all.