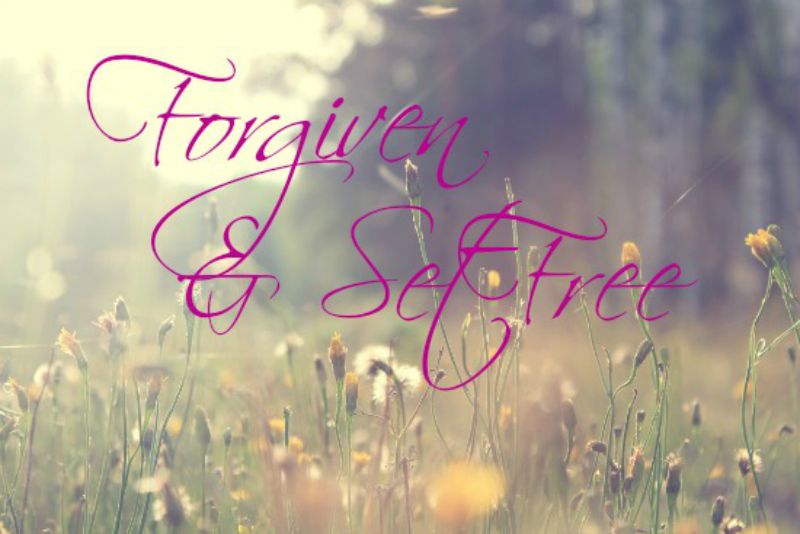 I’ve made the statement numerous times: God loves the sinner, but hates the sin.

I’ve usually spoken those words in relation to someone else’s sin, the times I or someone else have started to judge another for their sin. The other day, I made the statement personal.

God loves me! But God hates my sin!

I made it really personal:

This God I love — the One I meet with, seek to know and be intimate with — absolutely and unequivocally hates my sin. I knew this truth, but somehow putting my name in that statement brought a new weightiness to it.

All sin breaks God’s heart. Hours before going to the cross to die for our sins, Jesus gazed upon the city of Jerusalem and wept: “If you, even you, had only known on this day what would bring you peace” (Luke 19:42). The people had just given Jesus a king’s entry into the city. But He knew that hours later almost everyone would desert and deny Him. Jesus wasn’t weeping for Himself. He wept for what the people’s sin and lack of belief in Him would do to them.

It’s the intense love of God that causes Him to hate our sin:

“Your iniquities have separated you from your God; your sins have hidden His face from you.”  (Isaiah 59:2)

God hates sin because His Son died to pay the debt owed for our sin.

God hates sin because our sin hides His glory.

God hates sin because He’s overcome the power of sin.

His Word is so clear: “For we know that our old self was crucified with Him so that the body of sin might be done away with, that we should no longer be slaves to sin” (Romans 6:6). Jesus died so that we might live a new life, a God-pleasing and God-glorifying life (Romans 6:4).

God hates us staying in perpetual sin because He’s made an amazing provision for us to daily be cleansed from our sin:

“If you confess your sin, He is faithful and just to forgive you your sin and to cleanse you from all unrighteousness.”  (1 John 1:9)

What sin are you struggling with today? Call it out for what it is — something God hates, something that separates you from God, something that doesn’t have to continue. Confess it. Not doing so casually, but bowing before God in humility, realizing that all sin is ultimately against Him (Psalm 51:4).

Then, forgetting what is behind, let it go, walk away, turn toward God and believe Him for freedom from it. Practice Way #19 of 52 Ways to Glorify God:

Hate your sin. Be cleansed of it. Walk free from it.

“It is for freedom that Christ has set you free. Stand firm, then, and do not let yourselves be burdened again by a yoke of slavery.” (Galatians 5:1)